What is your political philosophy? 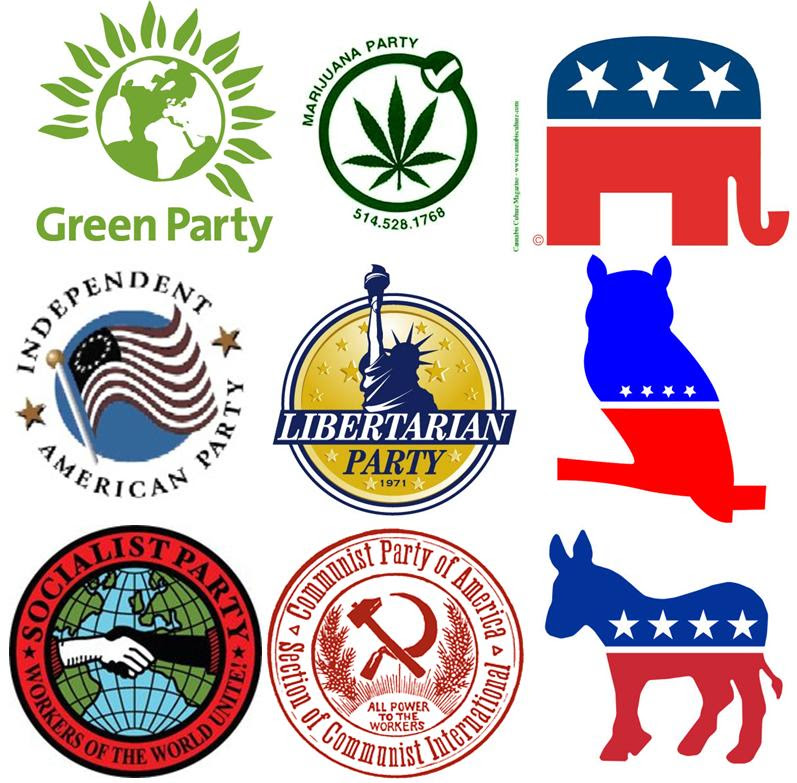 Every Presidential election season brings up many choices in the political spectrum. According to Wikipedia their are five major political parties and 33 minor parties. Many people are die hard supporters of a particular political philosophy while others are not and have only a passing interest in the political process.
I have a liberal outlook myself, but  I try to see the world through the eyes of others. I have attempted to simplify my understanding of the political spectrum and in doing so I have distilled these diverse world views down to their essences. Moving from the left to the right political spectrum: socialist, liberal, libertarian, conservative (you may disagree with this arraignment some would have libertarian to the right of conservatives).


Remember that all political world views have within them elements on the left and right. Some liberals lean socialist and some lean conservative. This list does not include the extreme left and right - communism and fascism.