The eye of a photographer 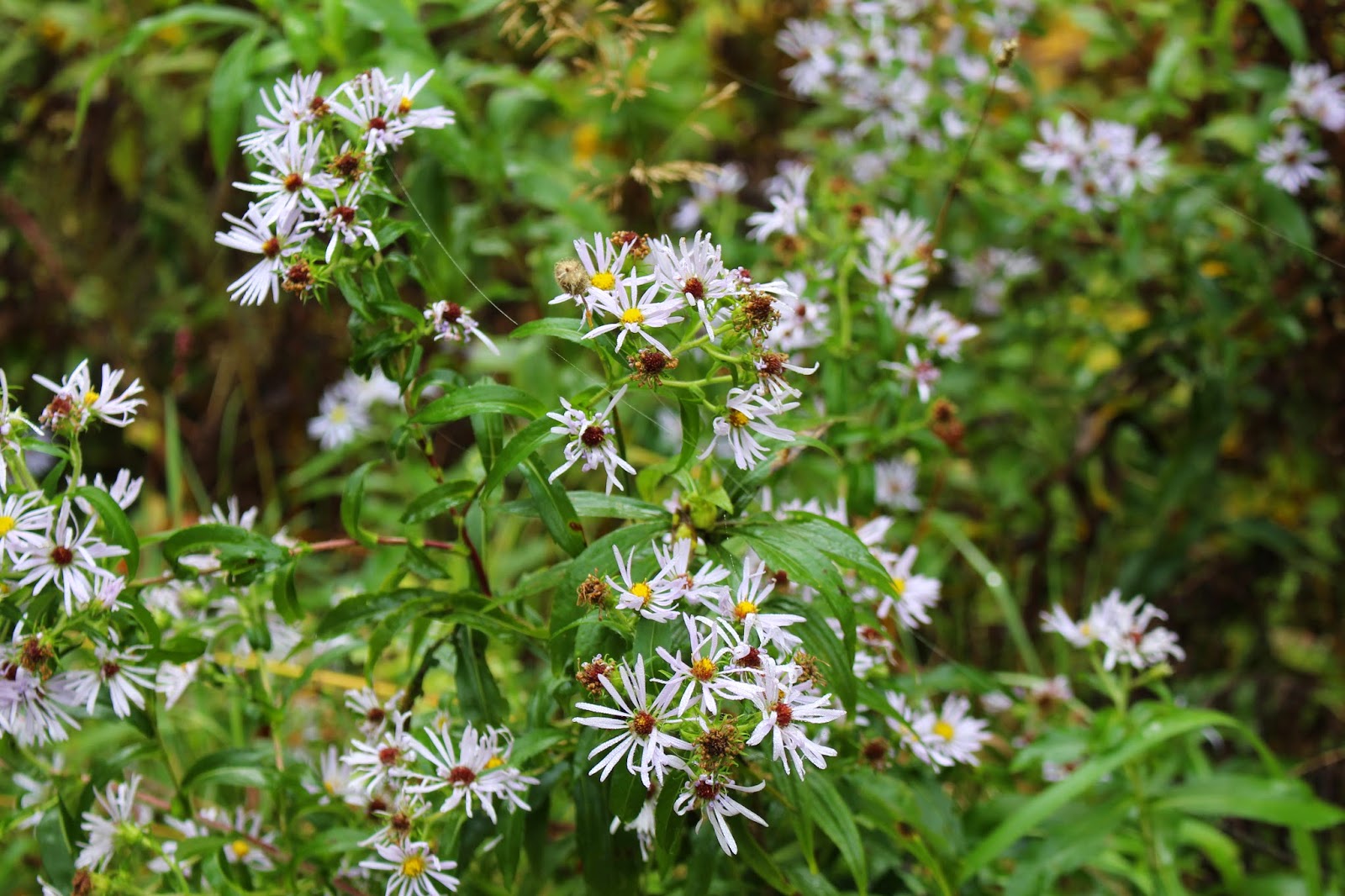 I went to the University of New Mexico in the 70's and majored in photography. I was lucky to be able to work with some great photographers and start to learn to see the world in light and shadow. Back then it was mainly black and white film. I had a Canon SLR and was able to use the schools large format cameras. We learned to develop our own film and then print in the darkroom. I bought an enlarger and other equipment and turned bathrooms into darkrooms.

When we moved to Pennsylvania I sold my darkroom equipment hoping that I would find a new place to start another darkroom. Of course that never happened. But, I still kept my film camera and continued to shoot with it until it started to show its age and needed repaired; which never happened.

Over time the digital age arrived and the day of the film camera came to an end. I purchased a small point and shoot Nikon digital camera which has served me well, but I have missed the creative ability of a good SLR. So, recently I purchased a Canon T5i, which is not a pro-camera, but a very good one. I now find myself looking a the world like a photographer again even when I don't have my camera. I notice light, color, texture and shadow. Digital SLR's are very sophisticated computers with a lens and it will take me awhile to learn the intricacies of the camera, but I sure am having fun doing it.

When I have something to share I will put it in my Flcikr account. https://www.flickr.com/photos/jimnena/
Posted by myvls.com at 10:22 PM